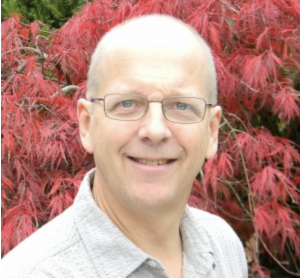 I discovered something on top of my head in the summer of 2012; I thought it was an insect Bite. It got larger over the next few months, and then began to bleed. I saw a dermatologist who, after telling me it was nothing to worry about, later called to say it was a less common form of melanoma (nodular – amelanotic) and that it was quite advanced.

The tumour on my scalp was deep, and two surgeries were needed to remove the primary. A few months later, an MRI showed four fast growing tumours in my brain. I quickly received whole Brain radiation, and not knowing what to do, my wife and I reached out to Kathy and Save Your Skin. On her advice, we got a referral to see Dr. Smylie. After a number of bumps and Roadblocks, in August 2013, I received gamma knife surgery in Winnipeg.

From here, things have gotten much better.  I’m receiving regular scans that show consistently smaller tumors, and only one is now visible in the scans. I was told by some doctors that my initial prognosis was very poor, but my oncologist recently said that we now need to focus on the long-term plan.

My advice:  Be positive, be proactive, get educated, seek out knowledgeable advice, and never give up.  There are wonderful things happening with melanoma immunotherapy, and I know that, despite not having the need for it, that so much more is available to us now.

Your ticket for the: L’histoire de Bob